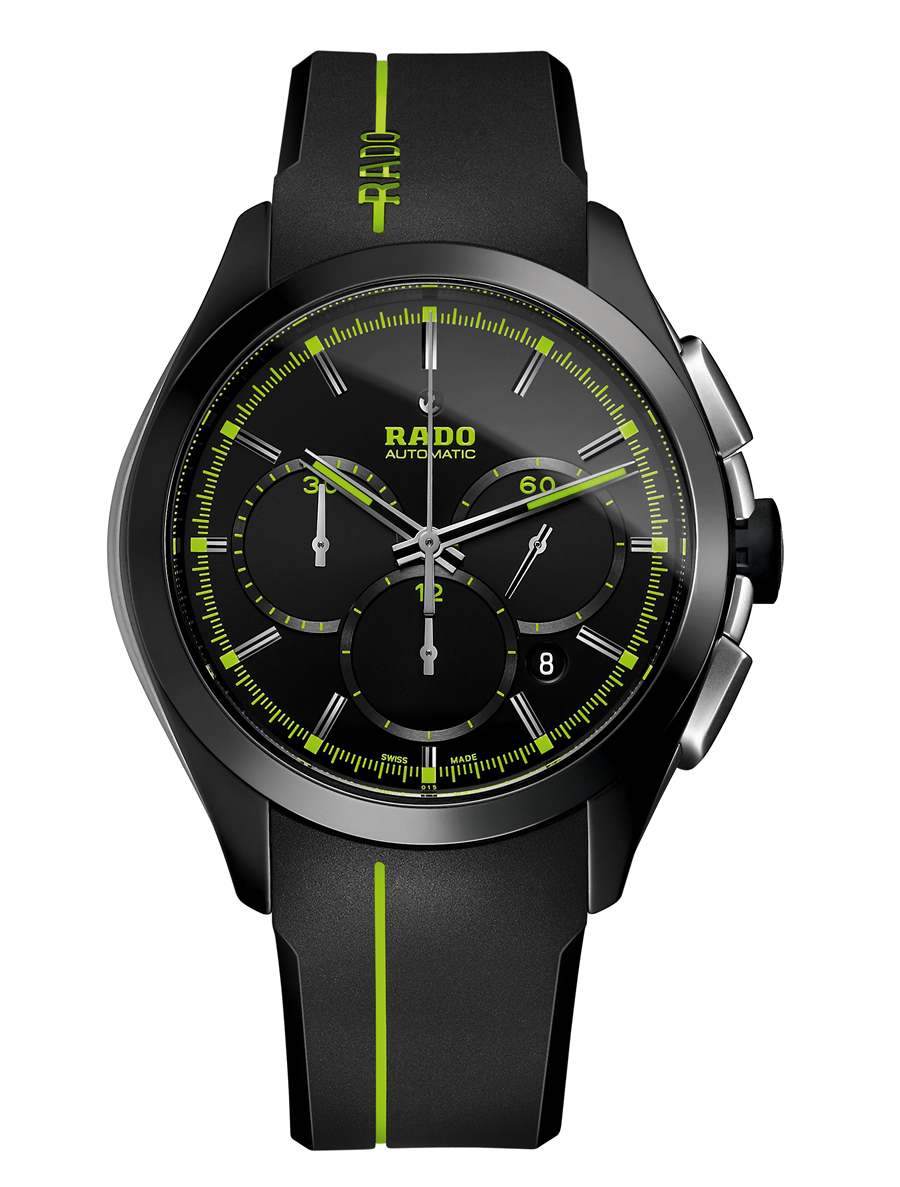 Another major victory for Andy Murray!

Andy Murray, reigning Olympic and US Open champion, and Rado global ambassador, has achieved his childhood dream of winning Wimbledon. On the famous grass courts of SW19 Andy proved too strong for his opponent, winning the title and being crowned champion in straight sets.

During the thrilling encounter Andy wowed the crowd with an amazing display of tennis, in the match which lasted 3 hours and 9 minutes. This latest victory makes Andy the first British male player in 77 years to win Wimbledon. Andy adds this latest major title to his career haul of 27 titles. Commenting on the historic victory, Rado CEO Matthias Breschan said: “This is an absolutely amazing achievement for Andy. We know how much winning this particular title means to him and we couldn’t be more pleased for him or proud of him. Congratulations Andy from everyone at Rado!”