From Victoria, BC, 25 year old Connally McDougall has been living the city life in London, England. Currently training at the prestigious Central Saint Matrins, McDougall will be returning to BC to show her first ten piece collection at Vancouver Fashion Week on March 20th. As a daughter to parents who served as missionaries, McDougall grew up in Mittersill, Austria and Budapest, Hungary. Travelling became a true inspiration source for her designs, currently a friend’s recent trip to Mongolia has been the inspiration behind the collection that will be shown at Vancouver Fashion Week. With a colour palette consisting of turmeric, coquelicot, ivory, charcoal and black, garments are manipulated in silk, leather and knits.

In her own words: I’m a tailor from Victoria, BC, Canada, but I grew up in Mittersill, Austria and Budapest, Hungary, while my parents served as missionaries. I learned to sew from my grandmother and then from older craftswomen in the towns where I lived. From traditional dirndls and lederhosen to costumes for theatre in Budapest, I was blessed to see from an early age how much time and work go into making one garment. Using architectural silhouettes and rich details, I design for confident international women. Colour, texture and quality are fundamental for me. My work celebrates the curvature and angularity of the human body. Balancing geometry and the cerebral side of design with instinct and passion is the goal. My perspective is to show not just a woman’s beauty, but also her intellect, determination and strength. Exposed flesh alone does not denote sensuality. I want to grow and improve and I know there is a broader audience for my fashion concepts.

NICHE is ecstatic to have Connally McDougall as our Emerging Designer showcasing her collection on March 20th at the much anticipated Vancouver Fashion Week. Our sponsorship will include full payment coverage of all show elements(15,000 sponsorship package). NICHE will cover the runway show production by supplying models, hair, makeup and styling teams. Not only will we be covering the backstage photos, runway photos and blog coverage, but also an exclusive spread for Emerging Designer, Connally McDougall will appear in our Fall 2014 issue of NICHE magazine. 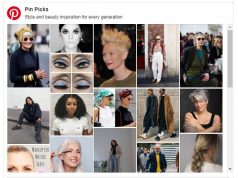 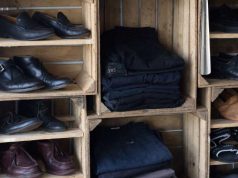 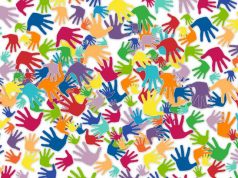