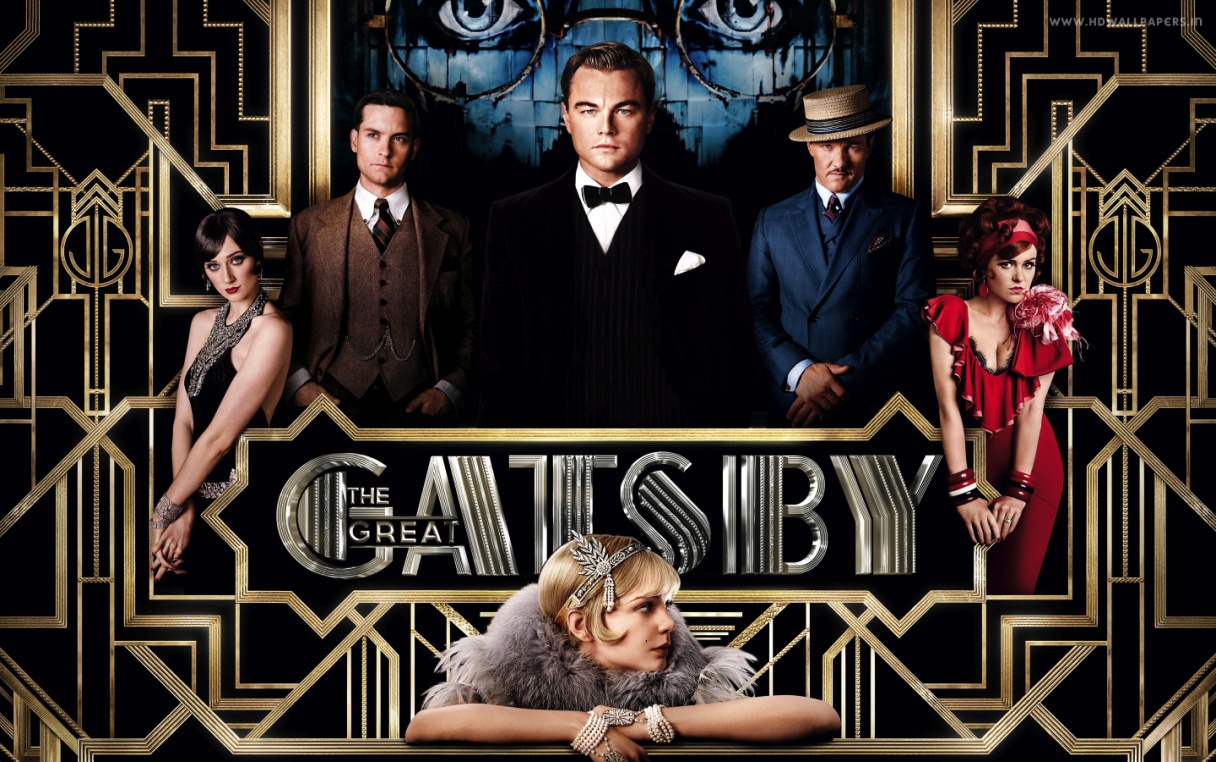 “You can’t repeat the past,” Nick Carraway says to the enigmatic J. Gatsby, summarizing an overriding theme of one of this summer’s biggest anticipated blockbusters, The Great Gatsby. The visually stunning interpretation of F. Scott Fitzgerald’s classic novel is set to open the 66th annual Festival de Cannes (Cannes Film Festival) this week. Following Nick’s words of wisdom, it can be safely assumed that the prestigious film festival will be bigger and even more lavish than in years past, which fittingly reflects the glamour and excess portrayed in The Great Gatsby.

Australian director Baz Luhrmann’s rendition of the film is stimulating to all the senses. The 3D serves well to make viewers feel like they are a guest at one of Gatsby’s roaring parties, and the modern twist on the soundtrack adds relevance to the film. Furthermore, the star-studded cast, including Leonardo DiCaprio, Carey Mulligan and Tobey Maguire, all excelled in their diverse roles. Other notable festival attendees include: Ryan Gosling, Emma Watson, Marion Cotillard, Justin Timberlake and Matt Damon, all of whom star in films that will be previewed before experienced and notoriously picky juries. The Cannes Film Festival has always been a glamorous affair, ever since its origins in the late ‘30s when Jean Zay set up a much smaller scale international cinematographic festival. In 1947 the festival was held as the Festival du film de Cannes, which it is formally known as today, and films from 16 different countries were presented. Even then, the festival was based on the principle of equality, thus the jury was made up of 1 representative from each country. Originally in the fall, the festival was moved to the spring, to avoid clashing with the Venice Film Festival. The Cannes Film Festival, which previews new films of all genres, including documentaries, from around the world, is invitation-only, and is held at the Palais des Festivals et des Congrès.  It has had a big impact on the European film industry as it has become an important showcase for European films. Cannes fosters the notion that European cinema is “art” cinema. This year’s lineup will feature work by old favourites Roman Polanski (“Venus in Fur”), the Coen brothers Joel and Ethan (“Inside Llewyn Davis”), and Steven Soderbergh (“Behind the Candelebra”), as well as Chinese director Jia Zhangke (“A Touch of Sin”) and Iranian director Asghar Farhad (“The Past”). Steven Spielberg will be the head of the coveted Palme d’Or jury, and Audrey Tautou is set to host the opening and closing ceremonies.

Starting May 15 and running until the 26th, located along the pristine coast of the French Riviera, this year’s Cannes Film Festival promises to be the best yet. We’re looking forward to all of the fabulous red carpet fashion and the juicy gossip from the most glamorous event of the year.