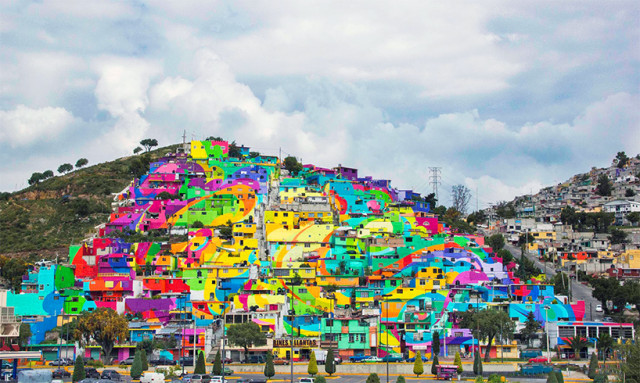 Artist collective – Germen Crew brightens things up in a low-income neighbourhood of Mexico. Germen crew is a youth organization of artist and muralists that have currently been working on transforming and revamping the village of Palmitas in Pachuca, Mexico with their new government-sponsored urban renewal project.

Germen Crew has turned 209 homes into one immense canvas for a rainbow mural – El Macro Mural Barrio de Palmitas. Brining happiness and joy to over 450 families, nearly 2,000 people by having their homes artistically transformed into a colourful masterpiece for the world to see.

Taking the reins on this artistic endeavour, Mibe, a Mexico City based street artist led the collective on their two and a half month project nearly an hour and a half drive out of Mexico City. The Mexican government camp up with the concept as a way to unite the community by bringing local art and the small town of Palmitas together to combat violence among young people. 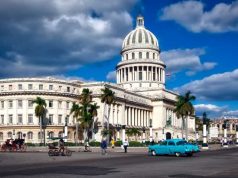 Canadians swapping out the snow for sand 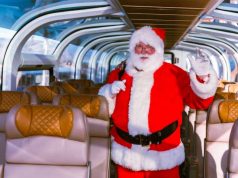 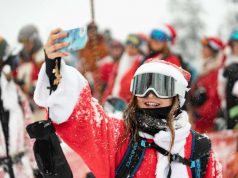