“As a proud Canadian, it breaks my heart to know that my country still allows animal testing for cosmetics,” said Ms. Helfer, who has supported HSI’s #BeCrueltyFree campaign since 2015. “As this next session of Parliament gets underway, we have a renewed opportunity – and obligation – to ensure that our Government steps up and legislates an end to this archaic practice. Have a Heart, Canada – #BeCrueltyFree.”

Ms. Helfer is joined by an overwhelming 87% of Canadians who support a national law to ban animal testing for cosmetics (polling by Insights West in July 2019 on behalf of HSI and Animal Alliance of Canada). Such a move would see Canada join 39 countries that already have similar bans in place.

HSI campaign manager Aviva Vetter added, “we’re grateful to Tricia for using her platform to shine a light on this issue and urge our federal government to take action. More than 1 million Canadians from coast to coast have said no to animal suffering in the name of beauty, and together, we will see an end to these outdated methods.”

Sign HSI’s petition at becrueltyfree.ca to say “no” to cruel cosmetics in Canada. 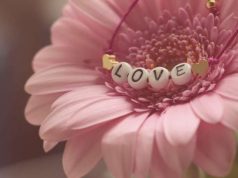 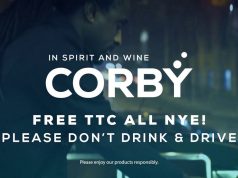 Corby is getting Toronto home safe this New Year’s Eve – the TTC is free all night! 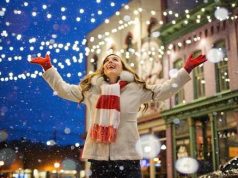 HO HO HOW MANY SEARCHES? SEMRUSH DATA REVEALS CANADIANS PREFRENCES AND PRIORITIES LEADING UP TO THE HOLIDAYS