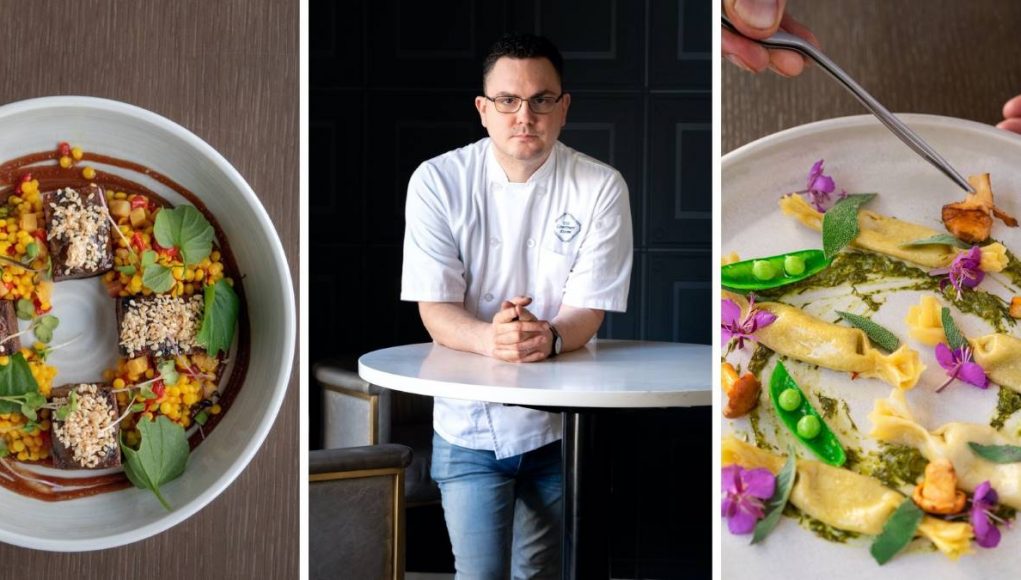 With deep relationships with local farmers and a commitment to allowing Vancouver Island produce and flavours to shine, Chef Brian Tesolin has been promoted to the role of executive chef at Victoria’s The Courtney Room.

After two years with the team, Tesolin has helped curate one of the city’s leading dining experiences, crafting menus that speak to Vancouver Island cuisine, driven by seasonal produce from local farms and shorelines.

“I am proud of what I’ve helped to create here at The Courtney Room and now I have the chance to hone it,” says Tesolin. “We are all custodians of the produce that grows on Vancouver Island’s farms, in its fields and under its oceans. As chefs we need to honour the hard work of our farmers and producers by creating something that guests can’t wait to eat.”

With experience spanning some of the country’s most respected kitchens, including Hawksworth Restaurant in Vancouver and Langdon Hall Country House Hotel & Spa in Ontario, Tesolin’s passion for local food was inspired by both his grandfather who was an award-winning urban farmer, and his father, an avid and talented gardener.

Since opening in 2018, The Courtney Room’s relationships with local farmers have always been at the forefront of its approach. From free-run eggs from Littlest Acre Organics, seasonal vegetables from Square Root Organic Farm and local seafood from Finest at Sea, Vancouver Island’s fresh bounty drives all elements of the restaurant’s kitchen and bar program.

The Courtney Room’s take out menu, offered since the start of the pandemic, is being expanded while indoor dining is paused in British Columbia. South Vancouver Island residents should watch for more house-made pasta dishes, lamb merguez and increased local seafood options. The restaurant’s popular Date Night In menu ($110 + tax, six shared courses and a bottle of wine) will also be updated with new seasonal dishes, celebrating the very best of Vancouver Island. 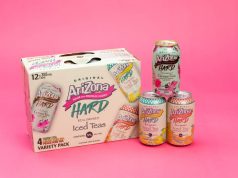 AriZona Hard launches NEW flavours – only available in BC! 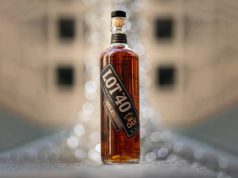 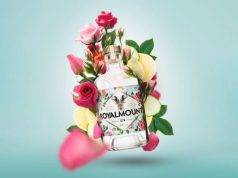