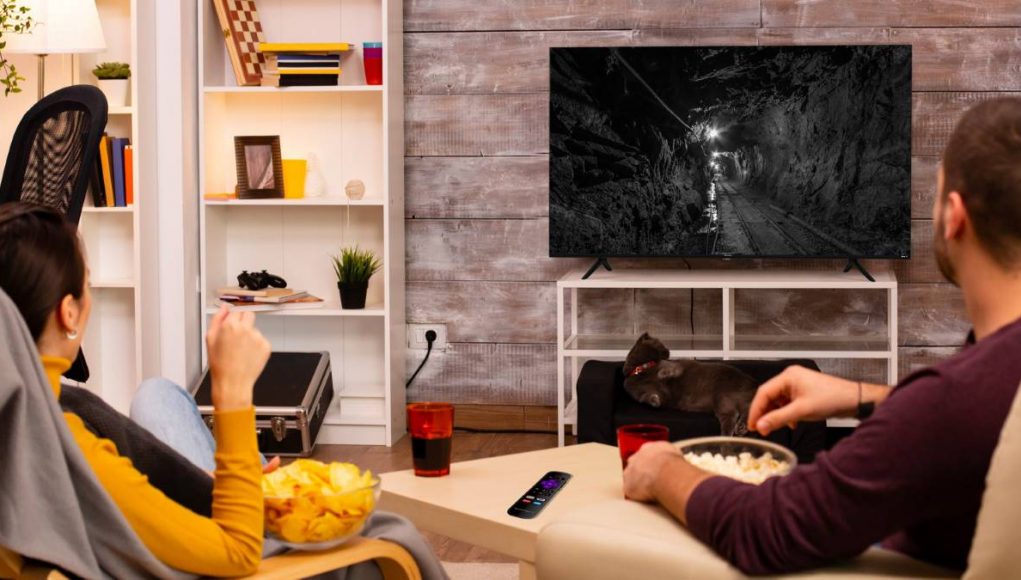 Valentine’s Day, that day on the calendar dominated by flowers, chocolates and mushy romantic comedies.

But let’s face it — not everybody is into the whole romance thing. For many, watching a sappy RomCom ranks way down on their list of desirable ways to spend an evening, whether they are with a significant other or not. That doesn’t mean you have to write off recognizing February 14th. There are still some films you can enjoy that are, shall we say, a tad more expressive. (And given the COVID protocols still in place across the country, it’s a better idea to stay home and watch movies anyway!)

“A good horror movie or intense, action-packed thriller is almost like a twisted love story,” says Ashley Saunders, Social Media Specialist for Hisense Canada and a self-avowed horror movie enthusiast. “Many of them have a love story at their heart — which raises the stakes and makes it a little more exciting to watch ­— they just unpack it in a wildly different way.”

Ashley offers her choices for some movies based on a love story that maybe don’t fit into the traditional Valentine’s Day mold:

Once you have picked the flick for your Valentine’s Day thriller, you need to make sure your TV is up to snuff. To maximize your viewing experience, look for: 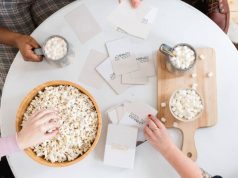 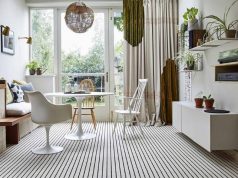 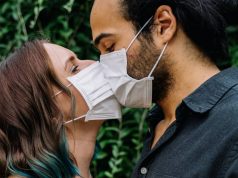 Quarantine + Valentine’s Day: A Match Made in Socially Distanced Heaven