Time flies relentlessly In the world we live in. As counterpoise to the austere urbanism and rapidity of change, Katrine K. turns to the subject of rejuvenating true values and pays homage to principles which are significant and far-reaching for a modern woman in the long- run. The family ties. The dynasty. The heirs and heiresses. The mother-daughter bond.

When a mother wishes to share her best with the next generations, she passes on her skills and wisdom, her grace and manners, as well as her symbolic assets of pride.

Heirloom Renaissance tells a story that a mother would recount to her daughters. A saga of her own victories achieved through synergy of tenderness and strength.

She would teach her daughters that the power of a woman is revealed with courage and confidence. She would reminisce about fearless self-expression and about exerting flagrant beauty as an asset to triumph in a man’s world.

The collection is all about this interrelation and succession – the energy, excellence and class that are passed from generation to generation through family heirlooms. This is fashion that is not subject to age. It marks birth of collectables, which will be revived by future heiresses in manners appropriate to their zeitgeist.

The silhouettes range from youthful maximalism to elite elegance, whilst constantly underlining the value of artisanal work, as seen in meticulous draping, scrupulous tailoring and handcrafted accessories. From the early 19th Century and The Belle Époque to the fusion of 70s and 80s, the collection constitutes blossoming of the women’s power and admiration of beauty.  The gigot sleeves and variety of intricately embroidered undergarments are joined by power tailoring, conveying couture elements to present-day reality.

The juxtaposition of femininity and power is traced throughout the collection: the symmetrical in contrast to the asymmetrical, the stiffness of corsets versus the fluidity of plissé and  beaded or leather fringes. 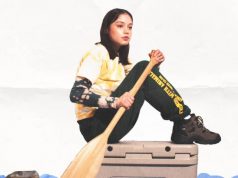 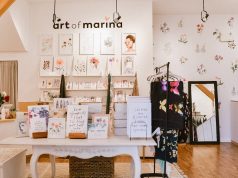 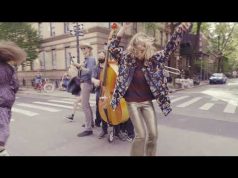