Headphones were created out of necessity. Grown out of the earpieces used in the early years of the 20th century, they were pretty much the only way people could listen to audio signals before the invention of amplifiers. They were routinely used by telegraph, then telephone operators, later they became part of the early radios – they were pretty dangerous, too, wired directly to a battery terminal. In the 1950s, jazz musician John C. Koss created the first stereo headphones – this was the time when they transitioned from professional to everyday use. The headphone jack was invented soon after – in 1964, first released on a Sony transistor radio – which led to the creation of the legendary “Walkman” in 1979.

Today, we couldn’t imagine our lives without headphones. We connect them to our laptops so we can work while listening to our favourite tunes at full blast without disturbing those around us. We connect them to our smartphones to do the same, listening to the music or the podcasts coming our way through one of the myriad accessible online streaming services. In time, many headphones lost their wires and took on a more stylish look, turning them from an implement into an accessory. A very useful accessory.

The first headphones were pretty bulky and ugly. They were also uncomfortable because of the lack of padding. Later, as they became less a tool and more a consumer product, headphone designers spent more time fine-tuning their design and making them more suitable for the long hours of use. Some of them became smaller, others, much larger, offering the wearer an experience worthy of an audiophile (while blocking any outside noise as well). And in the 1980s, Sony introduced the “earbud”, an unobtrusive device that fits into the ear canal, offering a listening experience similar to its on-ear counterpart. From there to Apple’s iPod earbuds, there was just one step. And from there to the EarPods, another. 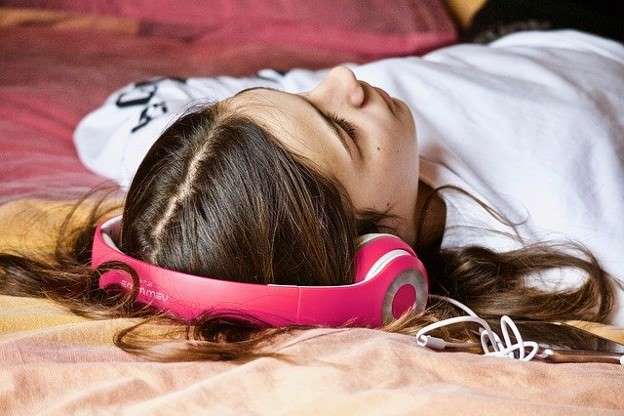 Then, sometime in the middle of the 2010s, headphones and earphones – which were already omnipresent thanks to the rapid spread of the personal, pocket-sized entertainment devices we know as smartphones – they have become fashionable, too.

Today, people are no longer seeing their headphones (and earphones) as a simple extension of a media-playing device but also as a fashion statement. Suddenly, people started to consider not only the quality of their headphones but their looks, too. Old and reliable brands like Bang & Olufsen or Sennheiser, together with newcomers like Urbanears and Beats blasted into the market with headphones and earphones that double as accessories.

Even the humble AirPods have become a top-shelf fashion statement, expressing the inaccessibility and importance of an individual. And some of the biggest designer brands have embraced it, too – Dior, for example, has added AirPods cases to its ever-growing collection of accessories. 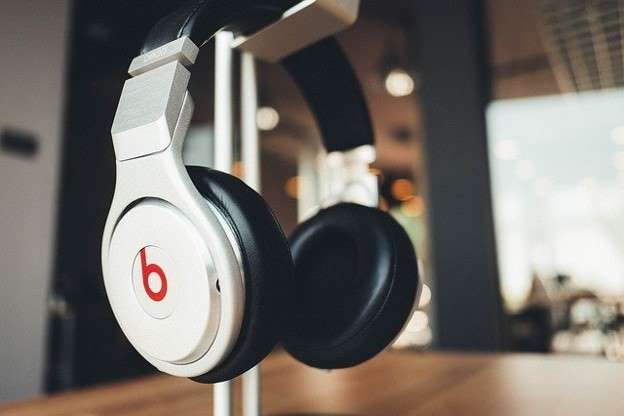 A century (and then some) has passed since the invention of the headphones. During this time, they successfully transitioned from an implement to a fashion accessory.

Your Checklist for Choosing New Windows

Give comfort this Holiday with NEST New York