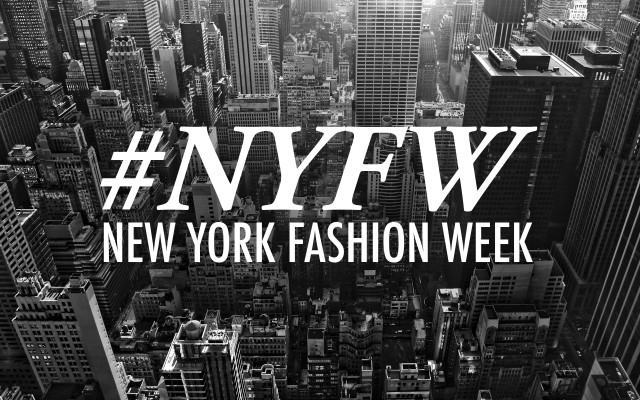 With the end of Mens Fashion Week it’s officially time for New York Fashion Week. Kicking off Wednesday February 10th 2016 – we have some quick facts to go over before it begins.

2. Alexander Wang will show his designs for only one fashion house this season…his own! After stepping down as Creative Director for Balenciaga, Wang now has more time to put into his own signature label which we are excited to see!

3. Hedi Slimane will host a runway/concert in Los Angeles with top artists, musicians, models and actors. With rumours of leaving Saint Laurent, this will be a show no one will want to miss!

4. Rihanna will walk the runway this season for PUMA. Now Creative Director of Puma, Rihanna will be seen rocking PUMA sneakers and the seasons hottest styles on the runway.

6. Stay tuned when NYFW is over, as London Fashion week begins the day after, slotted currently on the 19th of February.

7. Stay up to date on shows with this schedule

8. 3 weeks: The time it takes to build out NYFW show venues, with numerous crews working around the clock.

10. 308: Number of events including runway, presentations, appointments and parties on the inclusive women’s Fashion Calendar. 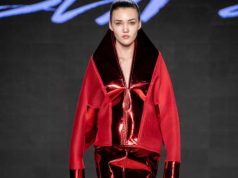 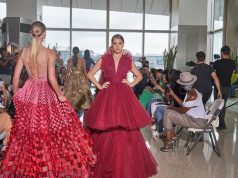 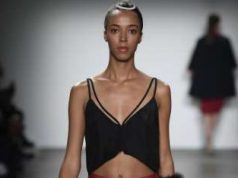