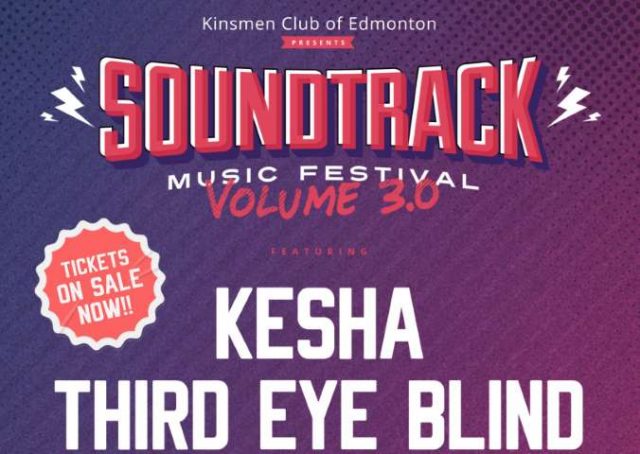 Coming hot off her recently released 4th studio album ‘High Road’, Kesha will be Saturday night’s headliner. Kesha has sold more than 14 million total album equivalents worldwide, has approximately 6.9 billion audio streams and 1.7 billion video streams worldwide, and has had 9 Top 10 hits on The Billboard Hot 100, including four #1 singles at Top 40 Radio – “TiK ToK,” “Your Love Is My Drug,” “Die Young,” and “Timber.”

Going strong for over two decades, Third Eye Blind have broken their own attendance records with 2019’s Summer Gods tour and will be Friday night’s headliner. Their initial breakthrough million-sellers, “Semi-Charmed Life” and “How’s It Going To Be” will have everyone on their feet late into the evening.

T.I. is universally recognized as a visionary and ground-breaking entrepreneur who led the explosion of southern hip-hop and trap to a mainstream breakthrough. He is an acclaimed innovator with millions of albums sold and more than 35 million singles.

Multi-platinum, Grammy award-winning super-producer and artist, Timbaland, is best known for his career-defining hits spanning the last quarter century. His indelible imprint has stamped countless recordings from some of the most successful and legendary artists since the mid-1990s which has established him as one of the most iconic producers in the last 30 years.

The rest of the weekend is filled with some incredible fan favorites; The Trews, Everlast, Flavor Flav and more will join legendary former Much Music VJ Master T, who is returning as the festival’s MC again.

Soundtrack is all-ages, family friendly and includes local food trucks, artisans, and a full-site liquor license. Weekend passes start at $99 (13+ years) and $30 (6-12 years). VIP tickets are available for $249. On sale March 13 at 10am MST. Children under 6 years are free. Single day tickets may be available at a later date depending on capacity. For more details visit www.soundtrackmusicfestival.com. 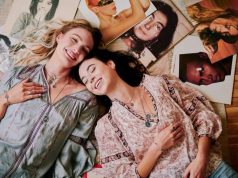 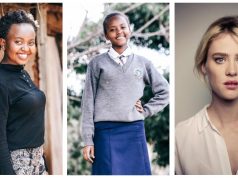 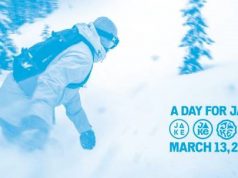