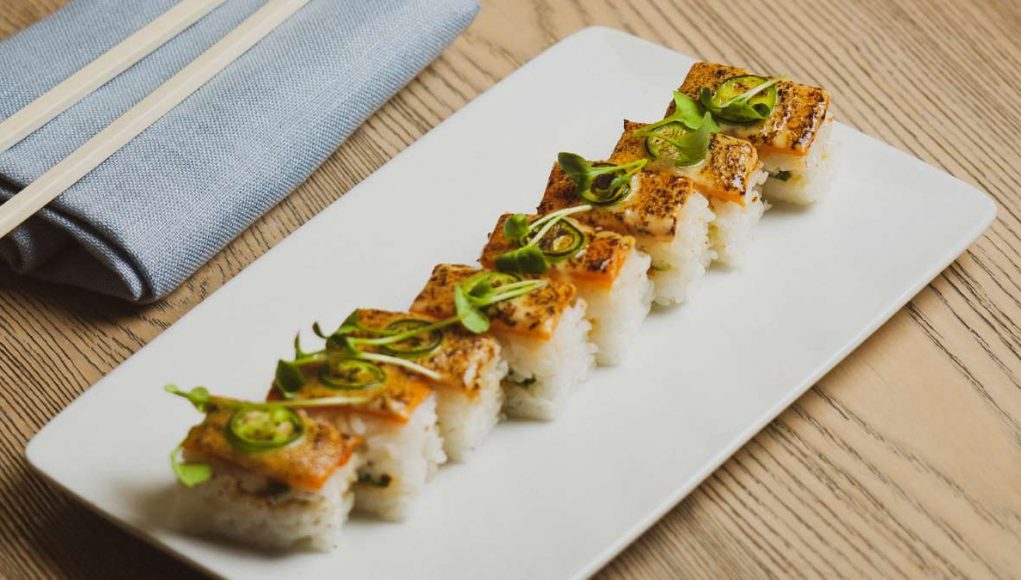 Whether you’re raising your glass in a Cheers!, ¡Salud! or Bon Apétit!, MILA transcends borders and cultures to capture the universal excitement, warmth and connection of dining together – all while serving tantalizing food whose ingredients don’t harm the planet. The 100-seat restaurant (which will operate at 82 seats to adhere to COVID-19 safety measures) is situated between Keefer and Main Street in the space formerly occupied by Juniper Restaurant & Bar. The new eatery exudes delightful innovation and an all-encompassing belief that the best memories are made when lingering over a shared meal.

With a food program developed by Red Seal Chef Jim Vesal, MILA’s menu is elevated yet approachable, boasting globally inspired dishes with Asian flair that nods to the surrounding neighbourhood. Jim joined Virtuous Pie’s founding team in 2015 overseeing operations, culinary development and the expansion of the award-winning restaurant across British Columbia and into the United States. Prior to 2015, he worked as an executive chef of Cocktails & Canapés Catering, as well as a head chef at Earl’s Restaurant + Bar in downtown Vancouver. His combined experience and proven success in culinary innovation are the driving factors behind the creation of MILA and its vibrant dishes.

“We’re thrilled to debut MILA’s one-of-a-kind menu to Vancouverites this September with the goal of introducing dishes that diners haven’t seen before,” says Executive Chef Jim Vesal. “MILA is for people with all types of dietary preferences and restrictions – not just vegans and vegetarians – as well as anyone seeking a lively space to celebrate special occasions, or simply dine out with friends and family on a weeknight.”